Sign In
forgot password
forgot password
If you forgot your username/password you can easily restore it here. Just enter your email address which you used for registration, and your data will be sent to you
Language:
Login
Sign up FREE

forgot password
forgot password
If you forgot your username/password you can easily restore it here. Just enter your email address which you used for registration, and your data will be sent to you
Member Home » Blogs » jdate's Blog » 5 Things EVERY Women Wants… (Including Yours)

jdate: 5 Things EVERY Women Wants… (Including Yours)

5 Things EVERY Women Wants… (Including Yours) 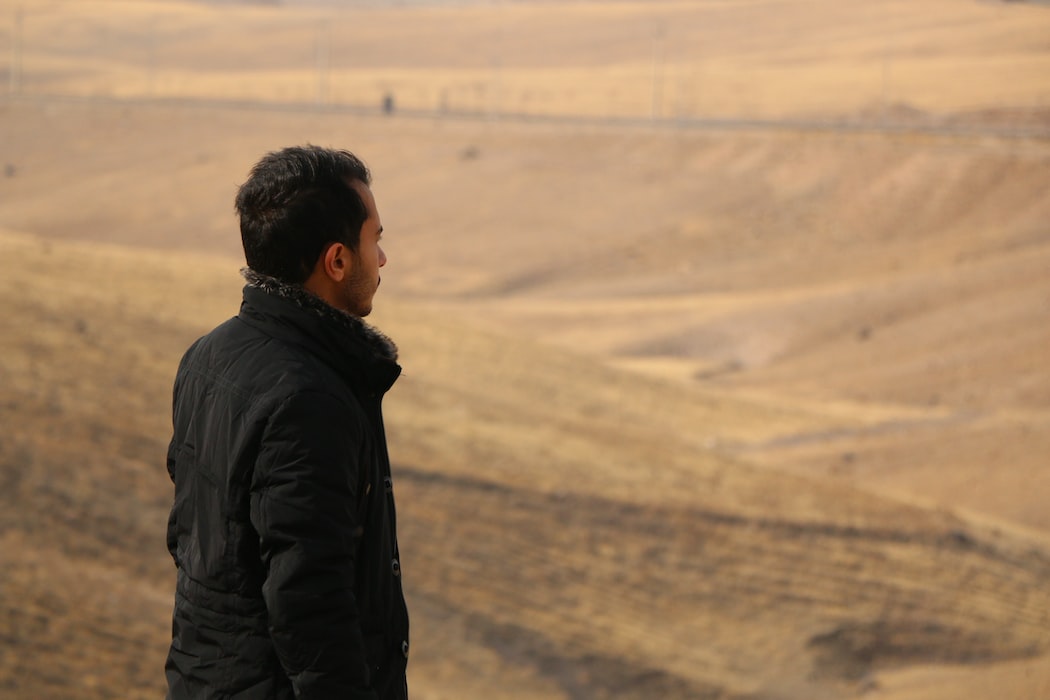 I’ve made every mistake possible with women I’ve been in relationships with and yet I’ve gone on to not only figure out exactly what women want but I’ve also been able to figure out what MY woman wants.

That’s HUGE and the cool thing about that is that you can do it too.

In fact, you may not realize it but you have what it takes right now to really light up your woman. You can make her feel totally loved and create something really special between the two of you. In fact, you have the power to create exactly what YOU want with your woman.

I know you do but how do I know this?

It’s simple because you’ve done it before. If you’re wondering, “What did I do?” and “When exactly did I do this?” think about it. If you’re with a woman in a relationship or married to one, you did some things to attract her into your life. You made her feel so amazing and so special that she CHOSE to be with YOU.

This, my friend, is HUGE.

She chose you–NOT some other guy–Not some richer, more important, better looking or more sexually endowed guy… but you. That’s right, she chose you and continues to choose you in every moment of every day–even though things may not be exactly what either of you really wants– she still chooses you.

The problem with most men and their relationships with their women is that it’s like they have some sort of amnesia and “forgot” everything they did in the beginning of their relationship. You just stopped doing what attracted her to you in the first place.

One of the things that happens that is a big mistake is that you start having problems communicating with your woman, you get frustrated, you start having having “fights” about some of the smallest things. You grow apart and can’t seem to do what once made the two of you so happy.

The problem is that you want to keep the peace and you want to make her happy but you don’t know how. You find yourself doing what my wife and partner Susie and I call “talking on eggshells.”

You may not even be aware of it, but this “talking on eggshells” that you (and most other men) do is what happens when you emotionally or energetically retreat or withdraw.

What happens is instead of saying something to your woman you think might “get you into trouble” or might be something you fear you’ll regret later, you “talk on eggshells.” Usually either you don’t say anything or you measure your words so carefully when you do say something to her that you’re making sure it’s NOT something that might upset her.

You might even tell a “white lie” or worse just to keep the peace.

This “talking on eggshells” is a BIG problem for men for a couple of reasons. First of all, anytime you “talk on eggshells” and don’t say what’s real and true for you about the small (and big) things in your life, you lose your masculine power.

Every time you hold back, don’t say what’s on your mind and just go along with what you “Think” will make her happy, you give away your masculine power and you lose. And the worst part is… so does your woman.

I’ve been just as guilty of doing this as you or any other man and let me tell you I feel terrible when I do it. I don’t nearly do it as much as I used to when I was younger when I wasn’t aware of my patterns. But I still “collapse” from time to time and act like a 6th grader who’s feeling like he’s just had his lunch stolen by the school bully. It totally sucks when you do this because the last thing your woman wants from you is a man who “collapses” when things get tough.

She wants a man who stands in his strength and power and totally loves her and doesn’t give his power away to her or anyone–but also listens to her and respects her.

There’s a right way and a wrong way to “stop talking on eggshells” and reclaim your power with your woman and in other parts of your life.

They mistakenly think that making the decision to “stop talking on eggshells” and start saying whatever is real and true for them is a license to quite simply start acting like a “jerk.”

You don’t want that, do you?

This gets you no where and NOT what your woman wants!

So, other than a man who stands in his strength and power more of the time…

What else does a woman really want from her man?

In other words…What can you do to really light her up and make her happy?

The truth is that I could write an entire book about each one of these ideas but there are 5 other things I want to mention to you very quickly that EVERY woman wants from her man.

The problem is almost every man I talk to falls short in almost every one of these areas. According to Loveawake dating site research, as well as what I have discovered in my own relationship and life, what your woman MOST wants from you are THESE 5 things…

5. You making her feel totally treasured.

Those five things, (especially the last one) is what she really wants from you ALL the time. As the saying goes… “The devil is in the details” but trust me on this, if you make your woman feel treasured and like the most important thing in the world to you– she’ll do ANYTHING you want. She’ll want to have more sex with you. You’ll have more fun together. You’ll laugh more and you’ll enjoy being together more.

As I said earlier, the cool part of this is YOU already know how to this.

You’ll be glad you did.

Oh, and one more thing…

If you haven’t signed up to get my latest insights and advice for men to help you light up your woman, be sure and sign up for my “Light Her Up” newsletter in the form below…

Guests are not allowed to Add blog comments. Please sign in.